Welcome to the Metal Slug Attack Wiki
The wiki for the 2016 mobile 2D tower-defense platformer anyone can edit. 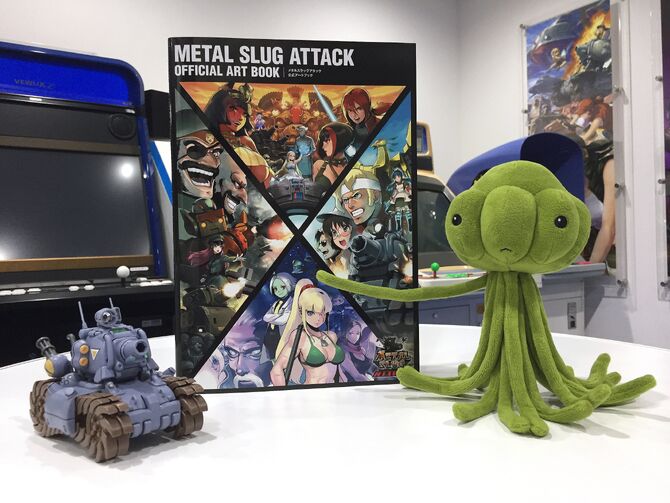 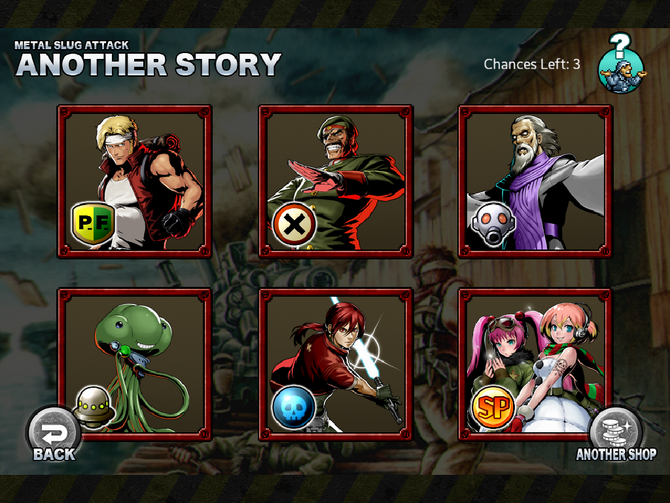 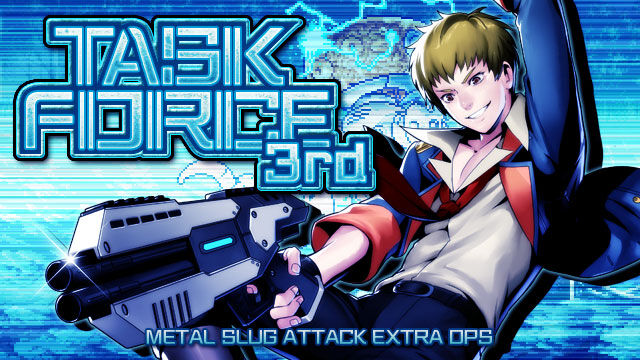 Welcome to the sequel of its 2014 Predecessor! 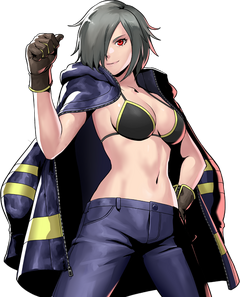 Jephet is a playable unit in Metal Slug Attack, first appearing in the Extra Ops titled 'Task Force 2nd' where her parts can be obtained through her limited-time Step Up Crank.

A soldier recruited by the Regular Army, Jephet operates a large coil tank to aid her attacks. For her primary attacks, she orders her coil tank's frontal core to discharge a small current of electricity against the enemy units.

Want your community included? See how!

Community content is available under CC-BY-SA unless otherwise noted.